October 08, 2011
Now that the postseason is at the League Championship Series (LCS) point I'm starting to feel a bit nostalgic for baseball seasons of the past. What greatly excites me is that the Diamondbacks didn't make it past the first round. Any division rival that gives my Giants a hard time will definitely not receive any support from me during the playoffs. By the time the season officially ended I had already begun cheering for the Brewers, if only because the Cardinals lead all National League teams with 10 World Series championships. While the Giants can boast of 6 World Championships, the Brewers have won none. Before the Brewers switched to the National League in 1997, they had earned one sole trip to the World Series, in 1982, where they lost to the Cardinals. I'm fairly certain the Brew Crew will make it to the World Series this year and I hope they face off against one of their former American League East rivals, the Detroit Tigers. I think it would be a fun match-up, and one in which I wouldn't be too worried about who wins. It's pretty much sums up good old-fashioned midwestern baseball. Plus isn't the Fielder connection (Prince/Brewers and Cecil/Tigers) cool? 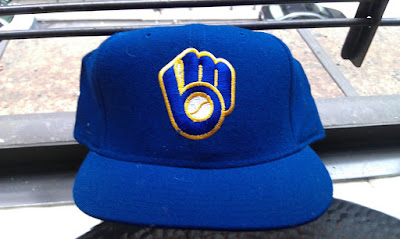 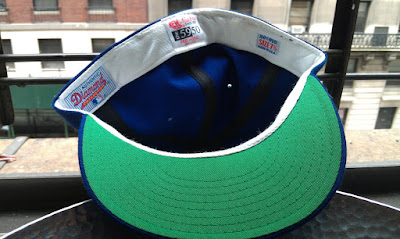 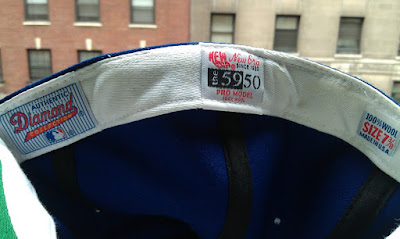 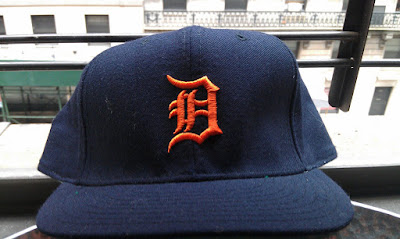 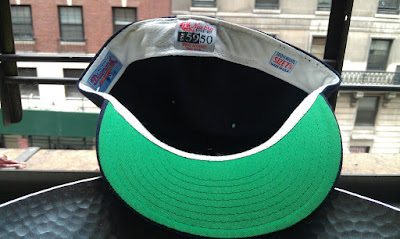 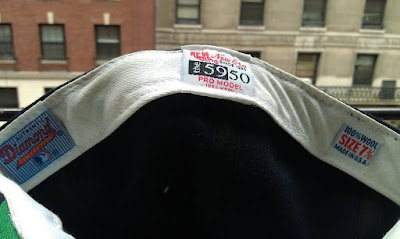 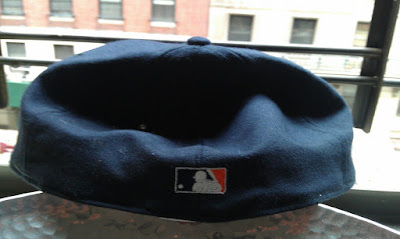 Check out this bonus video from my Youtube channel:

ps. does anyone know how many other teams had green underbrims until the very end?