August 16, 2011
The Albuquerque Dukes and Denver Zephyrs are two former Minor League Baseball teams that you probably don't remember unless they played in your hometown or you are a die-hard fan of the Dodgers or Brewers, respectively. Then again, that seemingly obscure nature of these clubs is what is so great about MILB teams in the first place. They provide endless entertainment to appreciative fans who might otherwise never see an MLB game in person.

The Dukes and Zephyrs were two teams that I remembered because their prospects would go on to play in the MLB and I can remember my MILB cards featuring Pedro Martinez wearing a Dukes ballcap very similar to the one I have pictured here. I'll post an image of that card as a reference because it's difficult to imagine Pedro wearing anything but a Red Sox cap! However, it's no secret I'm no fan of the Red Sox or the Dodgers so this Dukes cap isn't something that I'll wear to a ballgame or anywhere for that matter, so I'll keep this relic tucked away from any Dodgers fan who's dying to get his grubby little hands on it….unless that Dodgers fan can get me in touch with a Phoenix Firebirds cap. For a while now I've been on a mission for one, but it seems really far-fetched as I haven't seen any for sale anytime I've ever searched on eBay. The Firebirds, for those who don't recall, were the Triple-A team for the San Francisco Giants until the Arizona Diamondbacks inaugural season of 1998, when the team moved to Tuscon thus becoming the Tuscon Sidewinders. In the process the then-displaced Tuscon Toros moved to Fresno to become the Triple-A affiliate for the Giants.

The Denver Zephyrs have a similar story in that they left town 1993, the first year of the Colorado Rockies. However, before they were known as the Zephyrs, they were the Denver Bears and were a well-loved part of the Mile High City even though their MLB affiliation seemed to change every few years. It must be a lot easier for baseball fans in Denver to simply root for the Rockies rather than having to cheer for whichever MLB team is the parent club that particular season. Sadly, the Zephyrs moved to New Orleans and have since been part of the farm system for a slew of National League teams and are currently affiliated with the Florida Marlins, who also coincidentally came into the National League in 1993. 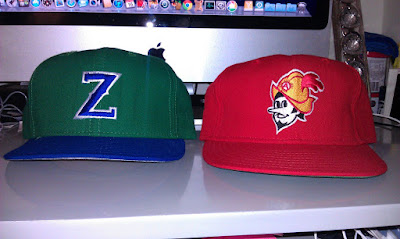 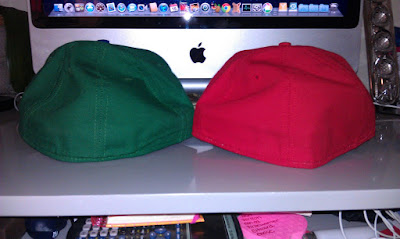 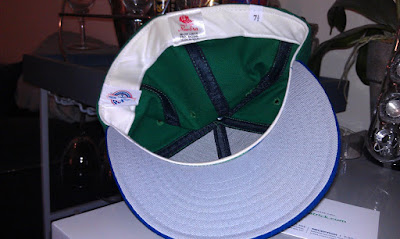 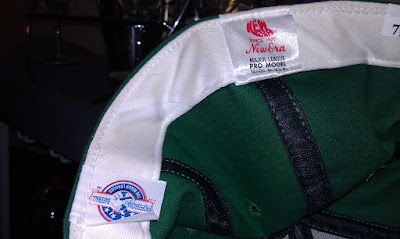 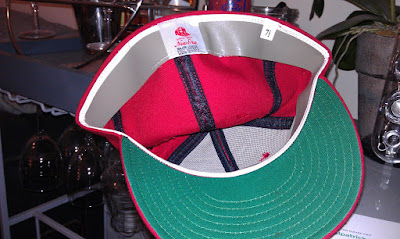 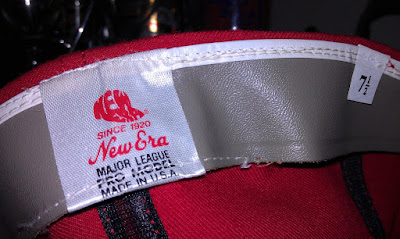 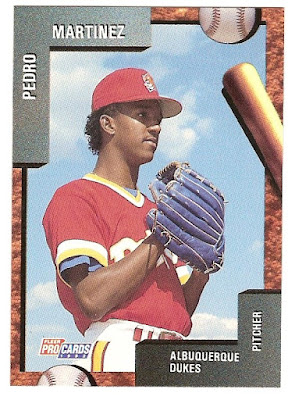