May 23, 2014
If there's one thing about Ebbets Field Flannels that I appreciate the most, it's that they take great lengths in reproducing what seems like the most obscure caps ever made and that almost all of the caps that they release have the following features: wool broadcloth, a horse hair buckram crown and satin taping. This particular replica is one of the 1969 Clinton Pilots. 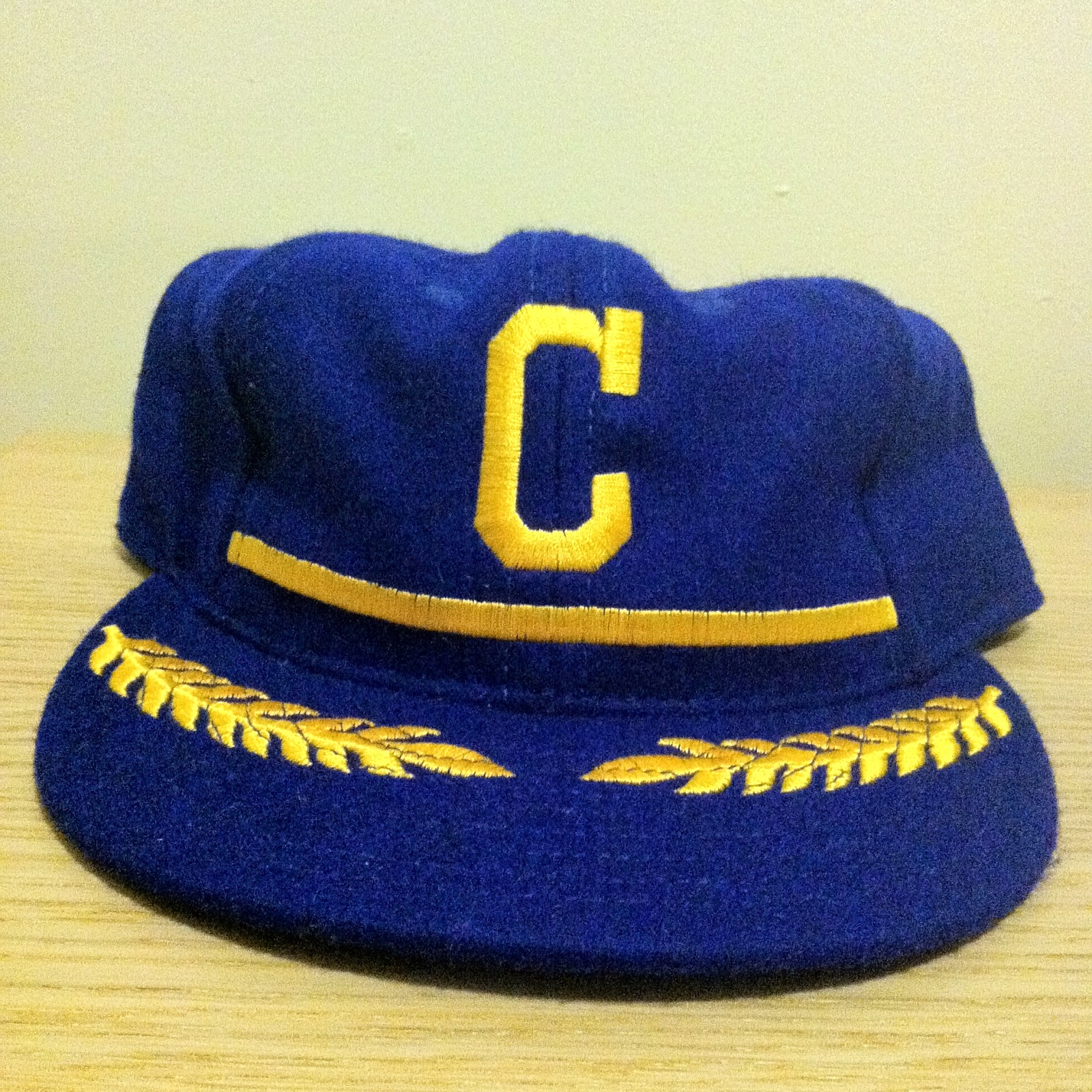 I don't have any other ballcaps with the "scrambled egg" design on the visor and that's probably because I'm usually not crazy about it being used on non-miltary hats. My childhood hometown had a large population of military personnel so respect for the armed services is inherent with most of the population.

Maybe that's why I feel as though the "scrambled egg" strictly belongs on military headware and as much as I respect the history of the design, I surely welcome it more than the so-to-speak "patriotic" designs that are MLB-approved. Since I'm writing about this cap today, I should probably say that I'm leaning more toward being a fan of the style after all! 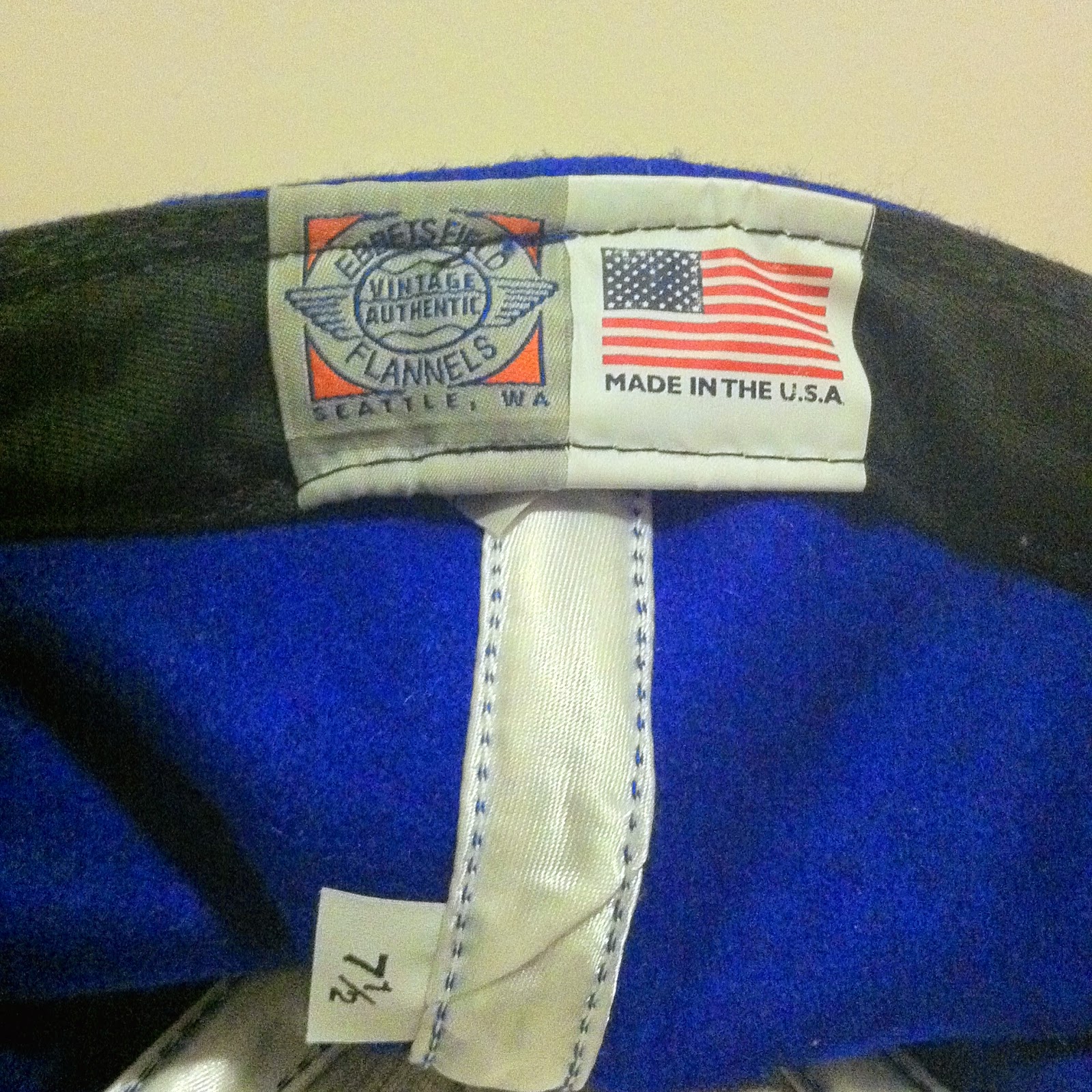 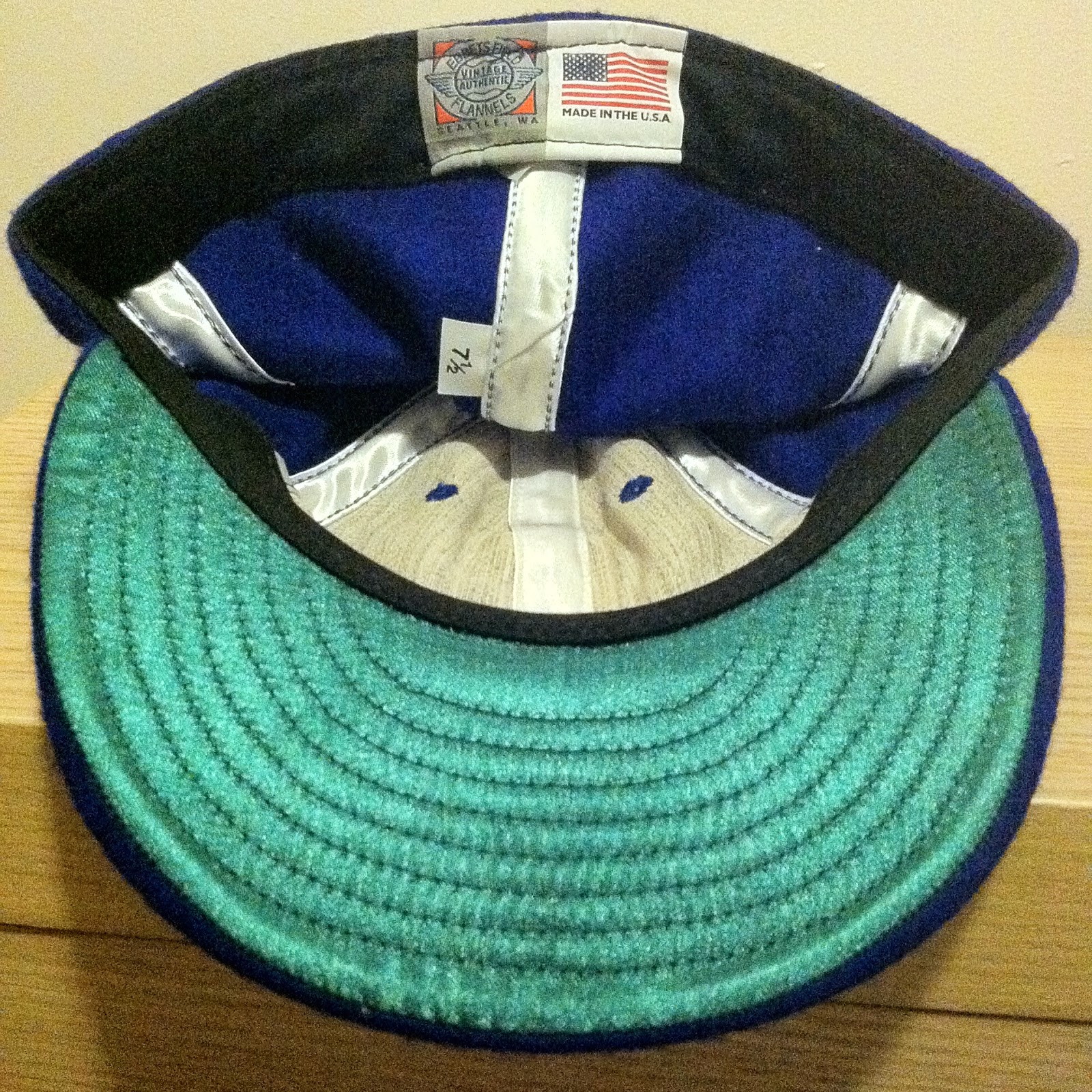 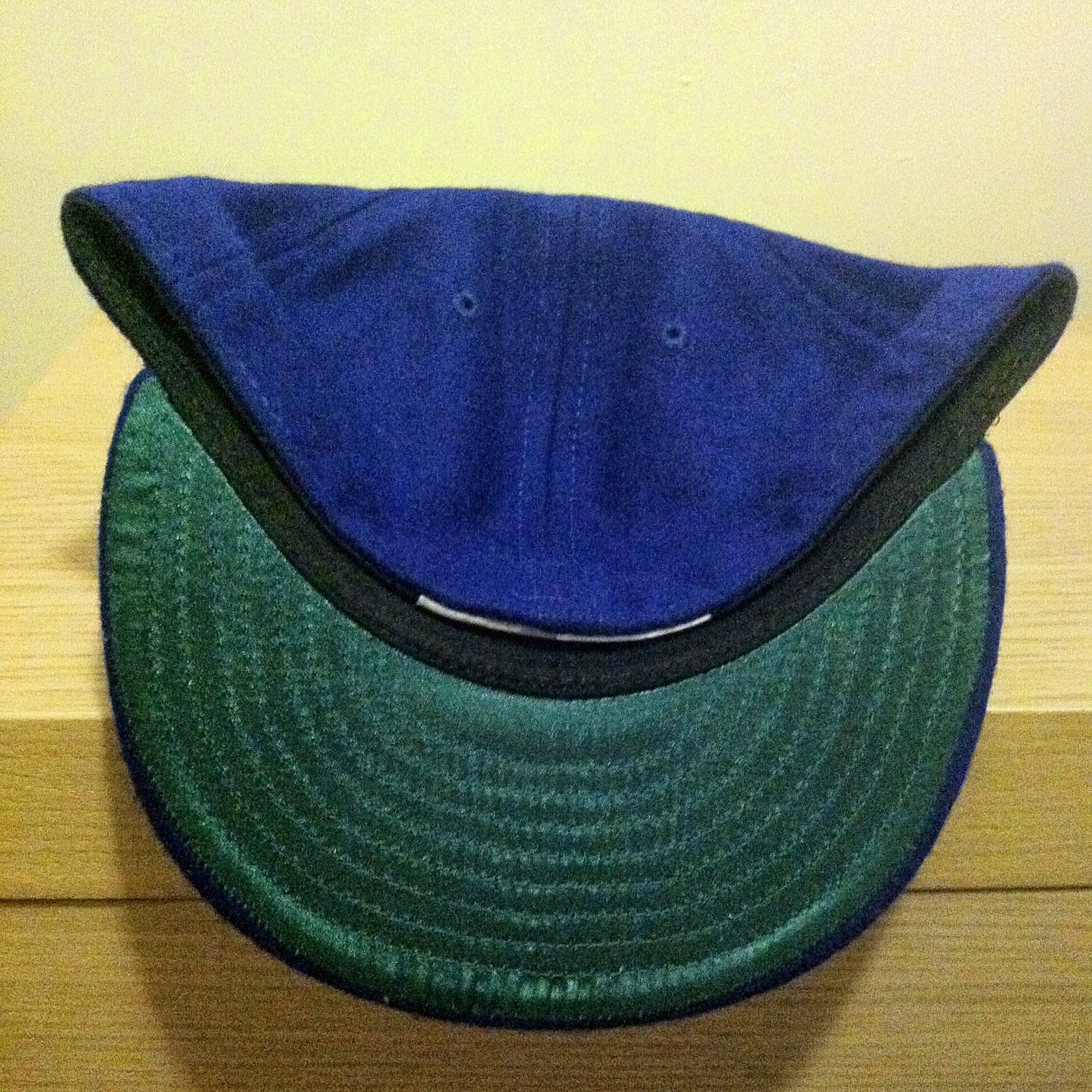 Although the team's nickname was the Pilots from 1966 to 1976, the 1969 season marked the only one when they shared this moniker with their parent club, the then-Seattle Pilots. Since the franchise's inception in 1954, it has had the opportunity to be a farm team to 11 MLB clubs.

While that's not an absurd amount, it's enough for the team to have been host to my least favorite ballclub (Los Angeles Angels) and my favorite ballclub (San Francisco Giants). All of this background is just to say that any player who wore this cap was truly in rare company.

This Clinton, Iowa ballclub doesn't feature an exceedingly impressive roster of alumni but I count Orel Hershiser and Ian Kinsler as some of the no-doubt-about-it great ballplayers. Due to his long-standing affiliation to the Dodgers, I couldn't possibly showcase a photo of young Hershiser in a Clinton uniform.

Matt Williams - who is no doubt one of my all-time favorite former San-Francisco Giants -  played for the Clinton Giants in 1986 but I was unsuccessful in digging up an image of him from back then. The best I could do was find an image of (a normally-otherwise surly) Jim Leyland smiling while wearing a Clinton Pilots cap. I'd call that a win. 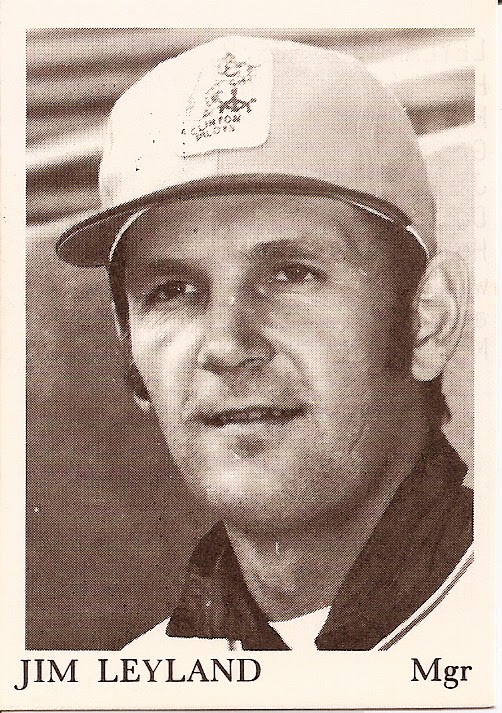 This is a really sweet cap but admittedly not one I'm particularly attached to however I'm sure there is an Ebbets Field Flannels collector out there who absolutely must have it so if you want this or any other cap from the Trading Block, hopefully you are willing to part with one of the hats on my Wish List or have something else to trade that is interesting.