June 08, 2018
I didn’t end up going to a game during the Orioles-Mets series earlier this week but regardless of that, the hat that I would have worn to the ballpark is one that pays tribute to both teams. 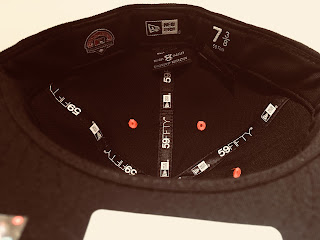 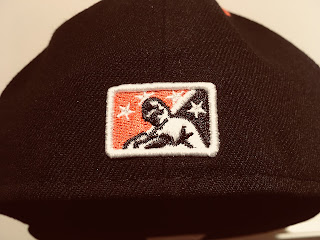 When I wrote about the current Tides home cap previously, I brought up how the locals were not impressed when the main logo was revealed. Now that I have the road version, I think this one should have been introduced as the home cap as its nautical design is better suited to the conservative population of Norfolk, VA.

Having grown up in Norfolk, I can tell you that history plays a huge role in the city’s identity. In fact, I still hear folks griping about missing the Mets, who were the Tides’ parent team from 1969 until they became affiliated with the O’s in 2007. Even though Norfolk isn’t yet on board with the cartoonish logos that are de rigueur, their commitment to the classics is honorable.