July 12, 2019
Welcome back folks! I hope everyone had a relaxing All-Star Break and for those of you in the US—which I know is pretty much everyone reading this blog, however I still need to be inclusive—a joyous Fourth of July.

I spent the holiday weekend in Boston seeing Phish play at Fenway Park which was an amazing experience as I was able to see my favorite band play music in a ballpark! Even though there were rain delays on both nights, The Boys from Vermont delivered the goods.

In honor of this momentous occasion, I've decided to finally feature a proper Boston Red Sox cap on the blog. While this week's cap is not one that I personally own, the timing is just too perfect not to share considering my recent trip to Boston and that tomorrow, July 13, 2019 marks the 20th anniversary of when the Red Sox hosted the game in 1999. 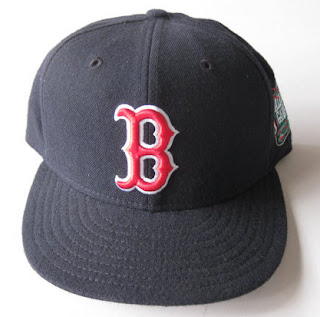 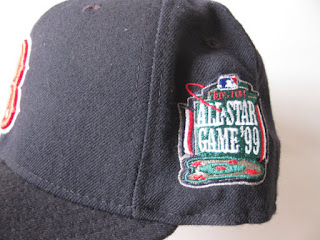 The embroidery's design isn't what anyone would call intricate but I do have an appreciation for the logo's green background which is a nod to the infamous Green Monster in left field at Fenway Park. 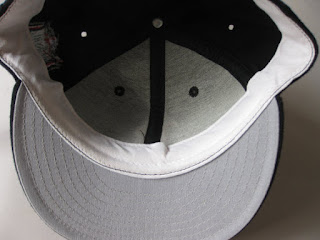 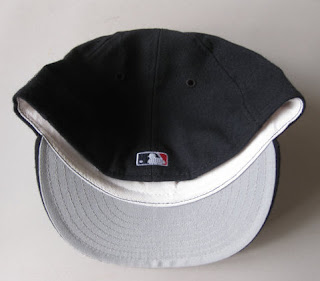 I wish that these photos showed the sweatband tags although I imagine they are similar to the ones on the cap Mike Hampton wore as a representative of the Houston Astros at the 1999 All-Star Game. That hat however features a completely different embroidery than this week's cap, which I believe was produced with the sole intention of being sold at the team store that season.

I know it's 20 years later but I certainly would appreciate hearing from anyone who has any recollection if this was the case or not. Either way, I'm glad that I finally had an opportunity to share these photos with y'all as it now certainly feels as if I'm partying like it's 1999!

As I mentioned before, this week's cap isn't one that I own so it obviously can't go on the Trading Block however please don't hesitate to reach out if you want any other cap from that list and you are willing to part with any of the caps on my Wish List.