August 15, 2011
I recently had a surge of interest in Minor League ballcaps as of late. I was at a Yankees game recently thinking back on how many minor league games I attended at Met Park/Harbor Park as a youth and how I spent the majority of my summers trying to obtain autographs from a mixed group of washed-up major leaguers and guys who had yet to make a name for themselves. The differences between games of the minor league and MLB are night and day but there are some similarities. While I do enjoy the serious mentality of the major market teams, I do enjoy the laid-back small town approach toward baseball. You can't deny that a major league ballbark is going to have more amenities but after emptying out my wallet at the concession stands game after game, I often find myself wishing I could pay minor league prices on beers and such. One of my favorite aspects of minor league baseball is that the ballcaps that the players wear can have silly logos and designs yet still remain timeless. The following pictures are of caps that I acquired recently (some still with tags) that I'm eager to wear when I'm in the mood for a change of head gear every now and again.

First up is a Kauai Emeralds cap. The is one is rare as they were only a team for two seasons, 1993 and 1994. After those seasons their name changed to the West Oahu CaneFires and the team logo and cap insignia obviously changed from there. I'm happy that I was able to secure this cap as I had a fair amount of minor league baseball cards from players on this team. The cap is made by Pro-Line and I really enjoy the lack of the minor league baseball logo on the back of the cap. It's definitely a cap worth noting! 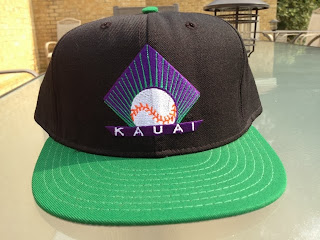 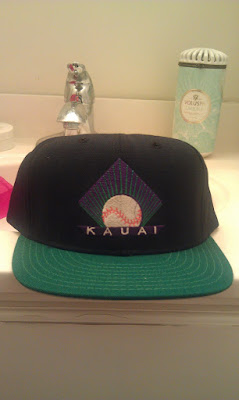 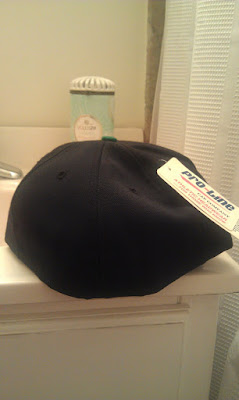 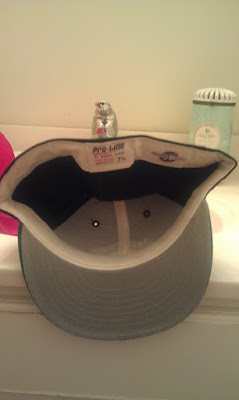 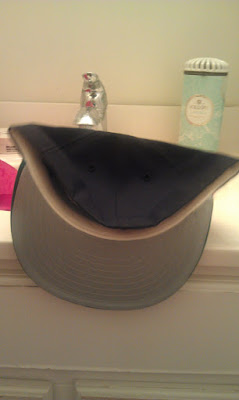 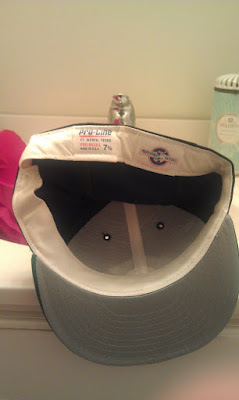 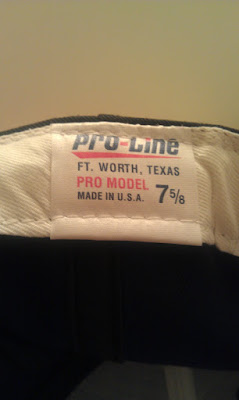 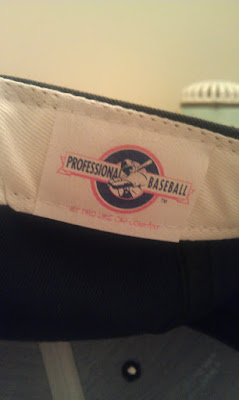