September 12, 2013
As baseball's season is winding down, it's easy to differentiate between the teams that are destined for the playoffs from the teams that are just trying finish the season on somewhat of a high note. Out of 30 teams, only eight will advance to the postseason but I'd be hesitant to say that the teams that won't play any games in October are ready to just "call it in" for the rest of the way.

At the beginning of the 2013 season, the Cleveland Indians seemed to have captured lightning in the bottle with a new manager at the helm (Terry Francona) and with new player additions such as Nick Swisher and Michael Bourne. The honeymoon hasn't been completely smooth all the way until now but as of now, the Indians might still have a shot at competing for a postseason spot.

I've been considering breaking the hat below out for a while now. First off, I love the huge cap logo featuring Chief Wahoo. The newer caps don't have such a prominent logo and it goes without saying that the new "performance" caps aren't made of 100% wool nor do they have grey underbrims and white lining on the inside of the cap. Either way, this cap is an absolute beauty and if any Cleveland Indians fans out there want to show that they've stuck with the Tribe for a long time, they need this cap in their collection! 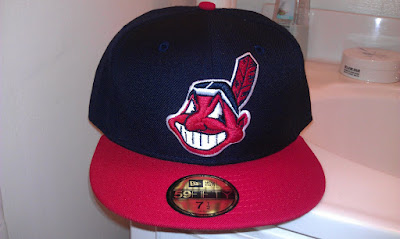 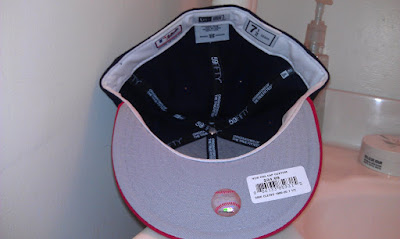 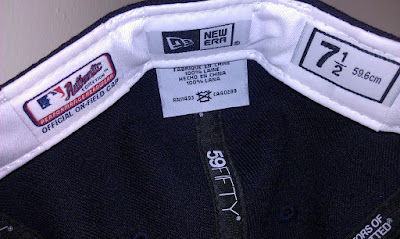 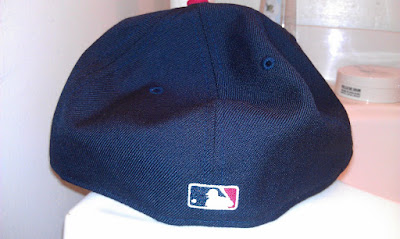 The Chicago White Sox are one of those teams that had some spark at the beginning of the season but weren't able to capitalize on that momentum at the end. I've always enjoyed the White Sox, especially as a child watching games on WGN. By the way, I've always disliked the Cubs because all of those early afternoon games really interfered with my homework schedule. I like to attribute my low GPA in high school to bad habits formed by watching those lovable losers from the north-side of town.

Nevertheless, the main reason I started to follow the White Sox is probably not for any reason that other kids in the early 1990's liked them. Players like Frank Thomas, Tim Raines, Robin Ventura and many more just seemed to play the game at a more elevated level, especially when you'd watch "The Big Hurt" repeatedly knock the cover off of baseballs! I'd say Thomas was a contributing factor when I decided to purchase my very first New Era ballcap, which was in fact a Chicago White Sox on-field cap.

When comparing the cap below to my original cap from the early 1990's, I can pick up on the subtle differences but it's so great to have a new version of an old familiar favorite that it's one instance where I don't really seem to mind much! 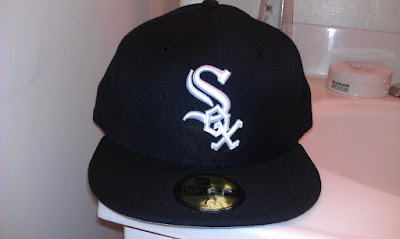 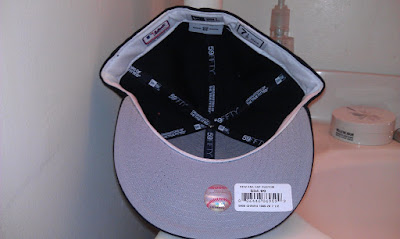 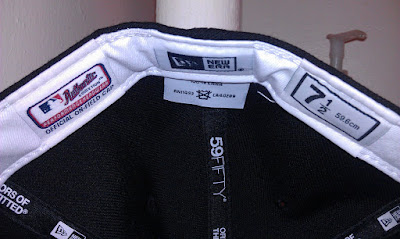 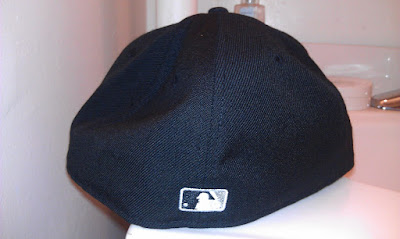 I think that the one team out of the three listed here that has the most likelihood of making the playoffs is the New York Yankees. Say what you will about the Bronx Bombers; they have shown that they are a team that knows how to play through time times, and I'm not just talking about the season-shortening injuries to key players. They've gone up against adversity all season long and at this point are in a close race with a few division rivals (Orioles and Rays) to clinch at least a wildcard berth.

If the Yankees make it to the playoffs, one cap that I would surely wear to the games would be the one featured below. It's such a classic cap that it's hard to find anything wrong with it, unless of course you just hate the Yankees! I personally revere the Yankees a great deal and would wear this cap to games to justly show that respect. The design and tags are the same as the caps featured for the other teams here, and you have to applaud New Era for their consistency in creating these retro reproductions. 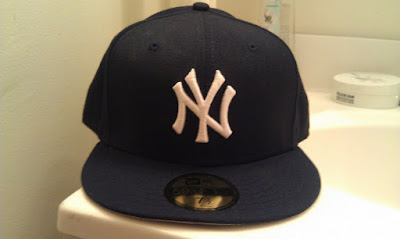 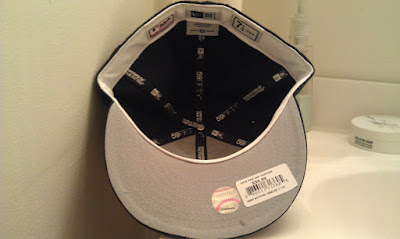 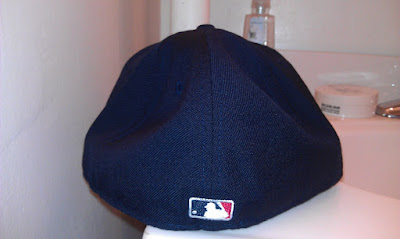