February 08, 2019
I've probably mentioned this more than a few times already but my life-long love for baseball truly is something that's shaped the person I am today. Flipping through baseball cards as a child helped developed my knack for matching names with faces while poring over stats on the backs of those cards led to my obsession with analyzing data.

As far as the subject matter in this blog, my appreciation for visual aesthetics in design is rooted in hours spent staring at logos on caps and uniforms of ballplayers while organizing my cards and watching games on television. My penchant for nostalgia is so blatant, it should't surprise you that my first hats are ones that resonate the deepest with me. 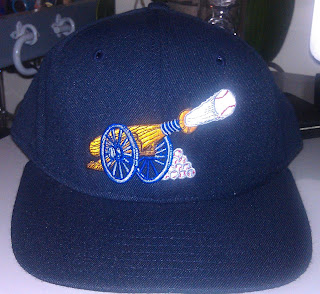 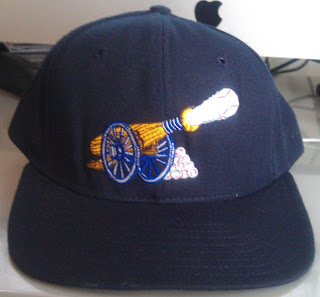 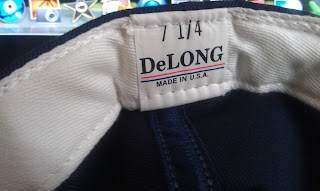 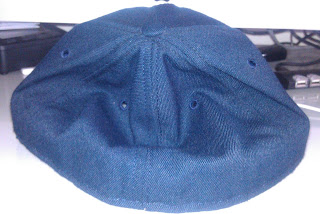 Apologies for the terrible lighting in the photos above but I think it should be noted that I've had these photos stored in a draft entry that was dated September 11, 2011— so yeah, even the photos of my vintage caps are vintage. But in all seriousness, I remember walking home that night and deciding that I needed to write about my Cannons hats at some point.

I'm not sure why it took so long but I'm doing it now. Also, here's a photo I took on that walk home when I saw that the Empire State Building was lit up in red, white and blue in commemoration of the 10 year anniversary of the September 11 attack: 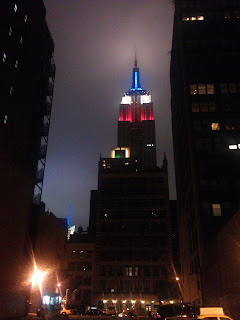 I recently snapped the shots of my original Cannons hat and while I was visiting my childhood home and while my camera has greatly improved, I can't do much to hide the fact that this cap has been worn to shreds: 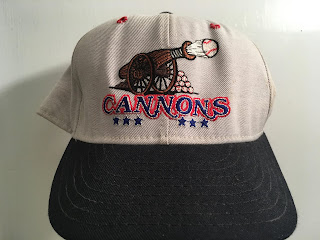 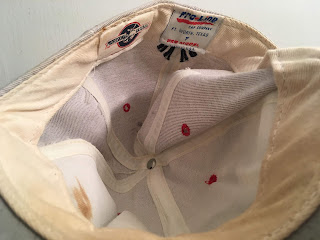 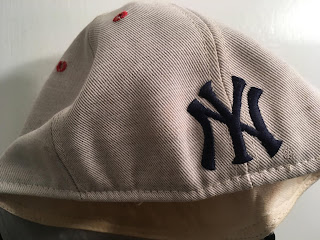 I vividly remember obtaining the Pro-Line cap above in the mid-1990's and while I know that any cap with the Yankees logo embroidered on the back was definitely only sold to fans, I'm not sure if the DeLong cap was worn by the Cannons or if the team wore strictly New Era at that point. If anyone has any information there, I'd be glad to hear it!

It probably goes without saying that this week's hat has some deep sentimental value so even though it's a bit small for me to wear, it absolutely cannot go on the Trading Block but please don't hesitate to reach out if you want any other cap from that list and you are willing to part with any of the caps on my Wish List.